What drives you to Facebook? News? Games? Feedback on your posts? The chance to meet new friends?

If any of these hit home, you might have a Facebook dependency. But that’s not necessarily a bad thing, says Amber Ferris, an assistant professor of communication at The University of Akron’s Wayne College.

To identify dependency factors, Ferris and Erin Hollenbaugh, an associate professor of communication studies at Kent State University at Stark, studied 301 Facebook users between the ages of 18 and 68 who post on the site at least once a month. They found that people who perceive Facebook as helpful in gaining a better understanding of themselves go to the site to meet new people and to get attention from others. Also, people who use Facebook to gain a deeper understanding of themselves tend to have agreeable personalities, but lower self-esteem than others.

Ferris explains that some users observe how others cope with problems and situations similar to their own “and get ideas on how to approach others in important and difficult situations.”

Ferris and Hollenbaugh presented “A Uses and Gratifications Approach to Exploring Antecedents to Facebook Dependency” at the National Communication Association conference in Las Vegas in November. They say other Facebook dependency signs point to users’ needs for information or entertainment. In other words, a user knows about the local festival scheduled for this weekend thanks to Facebook.

For example, people who use Facebook to establish new relationships tend to be extroverted. Extroverts are more open to sharing their personal information online, but are not always honest with their disclosures, Ferris says.

The most positive posts online come from those who have high self-esteem, according to Ferris.

“Those who post the most and are the most positive in posts do so to stay connected with people they already know and to gain others’ attention, Ferris says. “This makes a lot of sense — if you are happy with your life, you are more likely to want to share that happiness with others on social media.” 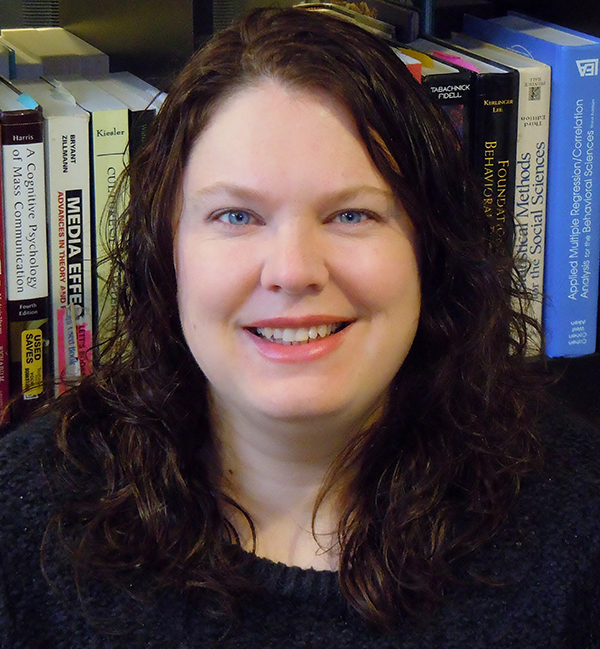 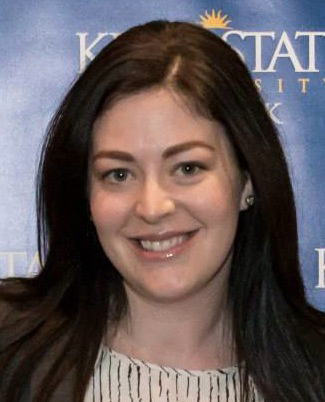