“Coach D,” Darren Dirksen is in his 5th year as head coach and 7th year overall with the Warriors. Darren brings over 25 years of both personal and team coaching experience in several sports at both the high school and collegiate level.
An Iowa native, Darren attended Hoover High School in North Canton, Ohio and was a multi-sport varsity athlete. He then continued both his academic and athletic career at Central College in Pella, Iowa majoring in Physical Education with an emphasis in Exercise Physiology and a minor in Biology. His athletic career continued there in both football and track and field.
After graduating in 1991, Darren’s professional career began at St. Edwards Hospital in Naperville, Illinois as Head Personal Trainer.
Darren now is the owner of 3-D Training, LLC which he created in 1994. The company deals with athletes and everyday people trying to achieve optimum health and physical ability.
Darren is the proud father of two daughters, Christina and Delaney, who are seen at many Warrior games. 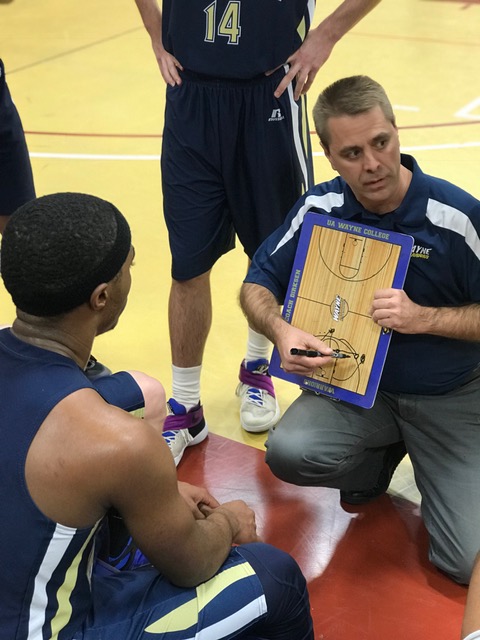 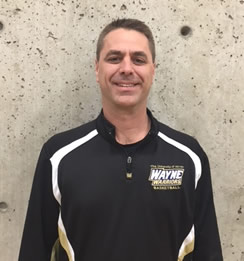